In a bizarre attempt to avoid having to disclose how much profit it will make from the Heygate redevelopment, developer Lend Lease has appealed to the Information Tribunal claiming human rights infringements.

Its appeal has been made against the Information Commissioner’s recent ruling that full financial details of its agreement with Southwark Council to redevelop the estate must be disclosed. 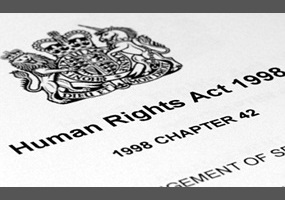 In appealing Lend Lease has cited Article 1 of the Human Rights Act, which states that “Every natural or legal person is entitled to the peaceful enjoyment of his possessions. No one shall be deprived of his possessions except in the public interest.”

Lend Lease claims that “the disputed information in this case constitutes Lend Lease’s ‘possessions’” and that “disclosure would interfere with Lend Lease’s entitlement to its possessions.” ^1

This desperate attempt to clutch at legal straws would be comical were it not for the fact that Lend Lease had recently spent £3m convincing the Government inspectorate that it is entitled to deprive the last remaining Heygate residents of the peaceful enjoyment of their homes.

How in any case is the world’s largest property company - worth an estimated £3bn - able to stake a claim to any human rights one might ask?

Many countries prohibit a legal entity from holding human rights, unfortunately Britain is not one of them. This Guardian article shows that it is a growing trend in the UK, partly as an act of desperation by companies when all else fails.

So if Lend Lease were a person then what kind of person would it be? Answers on a postcard please…

And why is it so determined to keep the Heygate financial figures secret?
Maybe because it will show how much profit it expects to make from the redevelopment, which won’t look good against what Southwark is making - or indeed losing from it. The appeal documents also show that the council has now spent a total of £65m in just emptying the estate and progressing its redevelopment^2 whilst leaked documents show that it stands to receive just £50m from Lend Lease in return for the site.

Does anyone at the Elephant & Castle other than Lend Lease still believe in this regeneration? 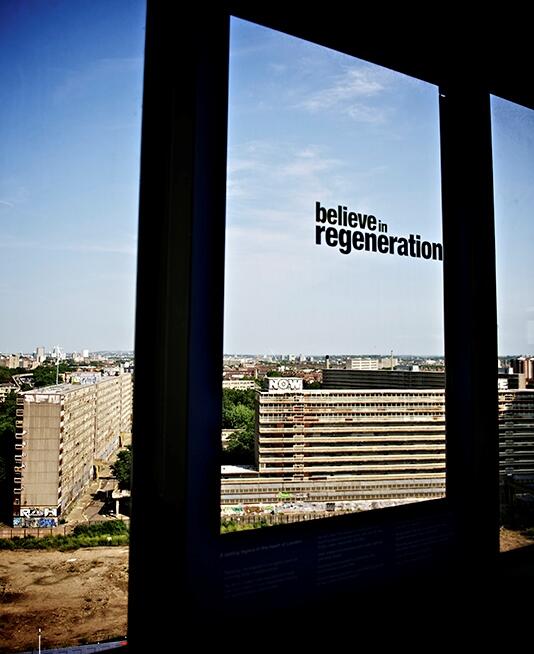